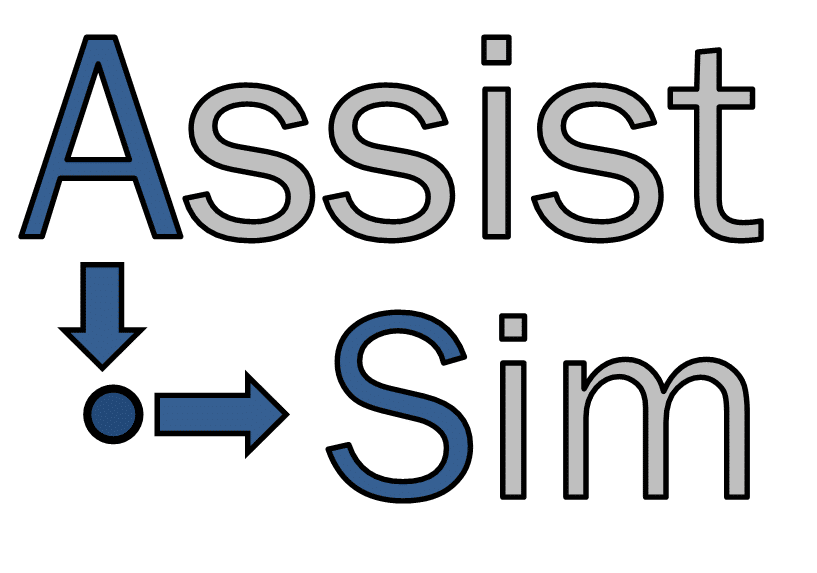 Simulation of logistics processes in the automotive field

In many companies the use of computer simulation has long been standard. Production and logistics systems can be modelled on the computer under realistic conditions by means of simulation software. This way the system can be tested during operation or even within the context of preliminary planning by means of various analysis tools, statistics and charts, and modified accordingly, thus saving both time and costs.

The task of the AssistSim project was the creation of a software prototype, which supports the user (occasionally also referred to as simulator) with the planning and performance of simulation experiments by means of the computer model of a system. The target sector of AssistSim is the automotive sector, which is considered to be the innovation leader in the field of simulation.

The project, which was overseen by Hessen Agentur as the responsible body and sponsored by the Hessian Ministry of Economics, started in June 2009; it was completed recently and rated with the score ‘very good’ by the body responsible for the project.

In addition to the consortium manager SimPlan AG, Goethe University Frankfurt (Professorship of Business Information Systems and Simulation), the University of Kassel (Department of Organisation of Production and Factory Planning), INCONTROL Enterprise Dynamics GmbH, UST Umweltsensortechnik GmbH and the German Association of the Automotive Industry (Verband der Automobilindustrie – VDA) were involved with AssistSim.

The AssistSim prototype consists of several components: The planning assistance supports the user with converting typical logistic problems regarding an existing simulation model into an experiment design. To this end the user specifies relevant objectives of the investigation, as well as the measured variables that are to be monitored during the simulation. Supporting, preconfigured elements (problems, objectives, measured variables) are available in a knowledge database.

The conduct assistance determines the simulation runs, which are meaningful to the user, appropriate taking into account the computing time, and essential with regard to statistical certainty. A network component is responsible for conducting the simulation runs. A client-server combination is used for this purpose, facilitating a distributed simulation within a network.

The development of this software was specifically tailored to the requirements of the industry and tested by partners of the VDA – three German OEMs – in a model factory. To this end the simulation tools Plant Simulation (Siemens PLM) and Enterprise Dynamics (INCONTROL) were used. With the completion of the project, a prototype is now available, which has already been evaluated extensively and which is both used in initial customer projects and developed further.

Within the scope of the Hessen ModellProjekte (Hesse Model Projects) this project (HA project No.: 185/09-15) was funded with capital of the Federal State of Hesse and of the European Union (European Regional Development Fund – ERDF) as an SME Model and Pilot Project (MPP). For further information on Hessen Agentur, please visit www.innovationsfoerderung-hessen.de.