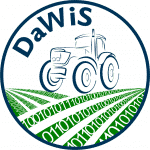 The method of knowledge discovery in simulation data is based on running a very wide range of simulation experiments to uncover hidden, previously unknown and potentially useful cause-effect relationships in the systems under consideration. The basis for this is the method of data farming, which has so far been tested primarily in the context of military battlefield simulation. In data farming, a pre-validated simulation model is used as a data generator. Intelligent experiment design, experiment distribution and high performance computing are used to conduct experiments that cover the full spectrum of model and system behavior (effect space). The (Big Data) result data generated in this way will finally be analyzed with respect to interesting correlations using data mining and visual analytics methods.
The aim of the project is to transfer the method of knowledge discovery in simulation data, which has so far mainly been considered in academic case studies in the field of production and logistics, to practical applications. For this purpose, methods of smart experiment design were evaluated and implemented, methods for the (cloud-based) distribution of experiments were developed, and suitable data mining and visual analytics methods were provided.
Figure 1 illustrates the cycle of configuration, experiment design, (distributed) experiment execution and experiment evaluation that was developed and prototypically implemented in two demonstrators as part of the project, which has been running since January 2020.

In the DaWiS consortium, SimPlan AG, the Department of Information Technology in Production and Logistics at the Ilmenau University of Technology (ITPL), C-P-S Holding GmbH & Co. KG and, as an associated partner, Maschinenfabrik Reinhausen GmbH (MR). SimPlan acts as consortium leader and contributes extensive know-how as software and simulation specialist. Based on the research activities of the last years, the ITPL department provides the expertise regarding the necessary methods. The C-P-S and MR contribute as pilot users use cases from production and from supply chain design and support the development by the view of the end user from the beginning.  SimPlan plans to connect the platform being developed as part of the project to the SimAssist software solution. Among other things, plug-ins for the integration of Python expressions and a plug-in for the display of correlation matrices are planned. 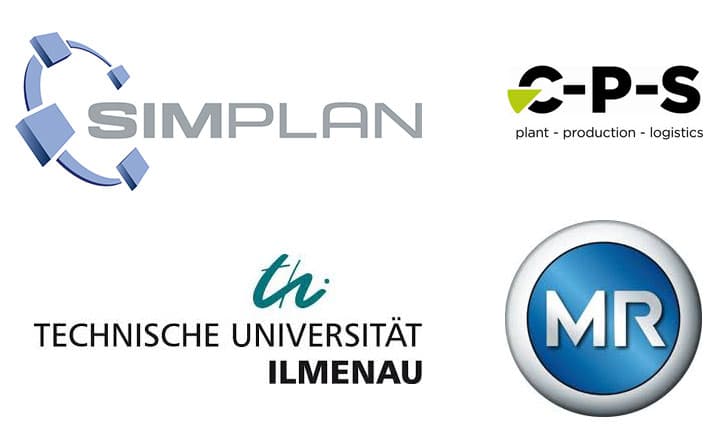 The DaWis research project is funded by the German Federal Ministry of Education and Research. The funding started in January 2020 and will last 2 years. 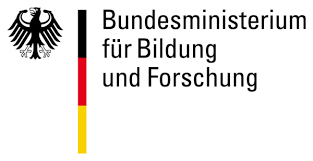