SimTris – a little fun is a must! 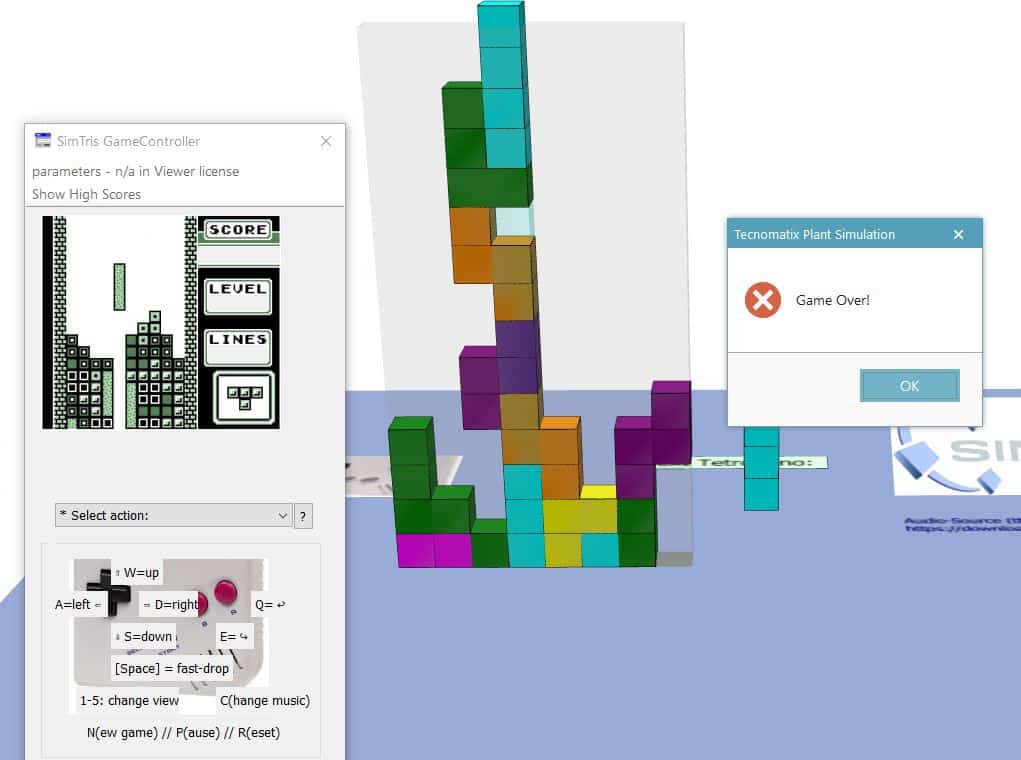 What do simulators do when they get bored?

Simulators – as we like to call our consultants for simulation – often sit on the train on the way to the customer. This is also the case for Alexander Dilg, a consultant at the Hanau branch since 2011. In his projects, he mainly simulates with Plant Simulation, but also with AutoMod and other simulation tools. He has already made a name for himself in the Plant Simulation community and has been awarded the coveted Gears badge several times. He supports users in using Plant Simulation with his tips and demo models.

To test the 3D functions of Plant Simulation (the official version) and of course to live out the play instinct a bit (unofficial), Alex has developed a kind of Tetris, i.e. a SimTris. You can either play it with the existing Plant Simulation license, then you have a bit more features (highscore recording) or you use the Pack&Go variant, for which no license is necessary.

Try it to maybe have a little distraction during your lunch break as well. You can always say you are testing a simulation tool! 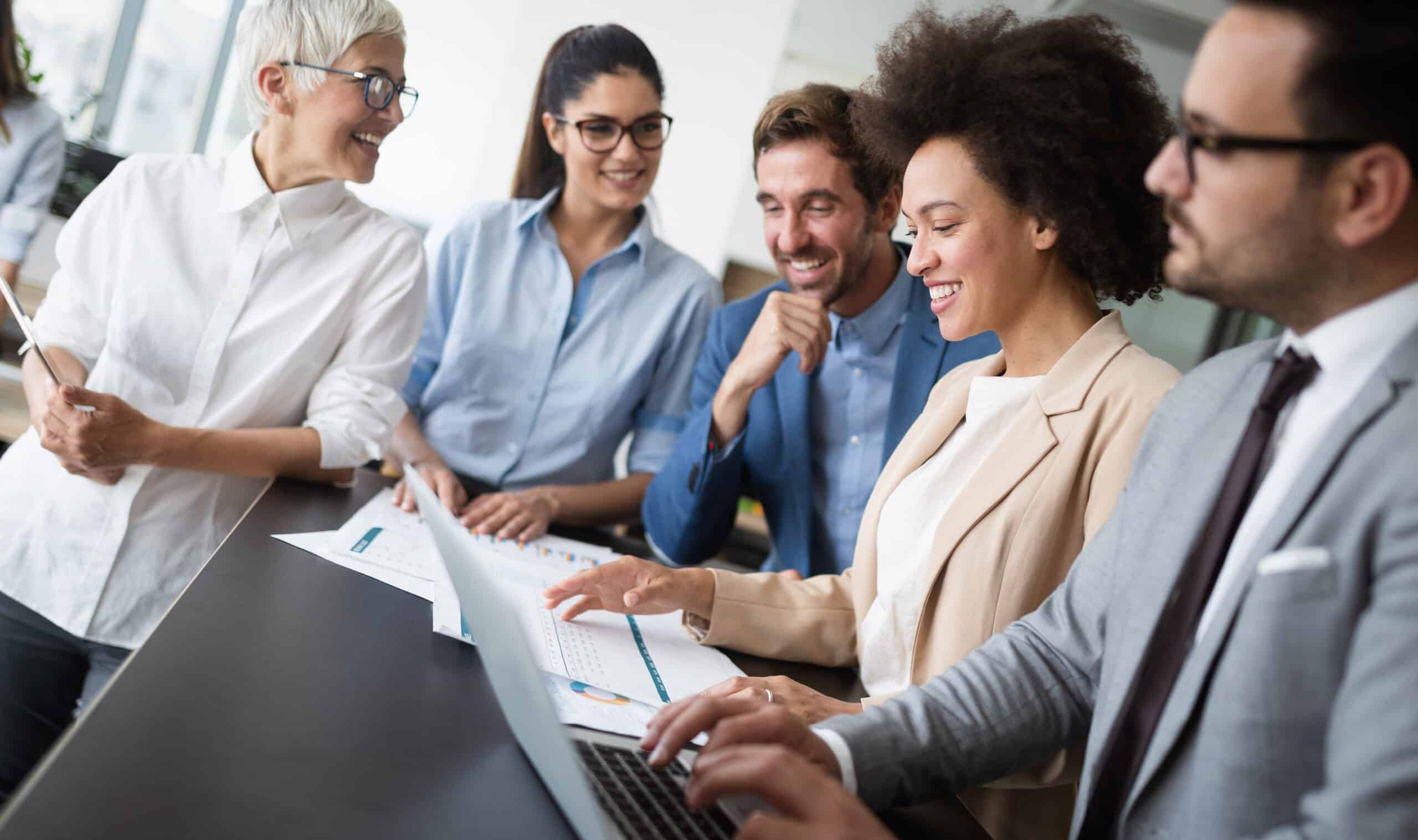 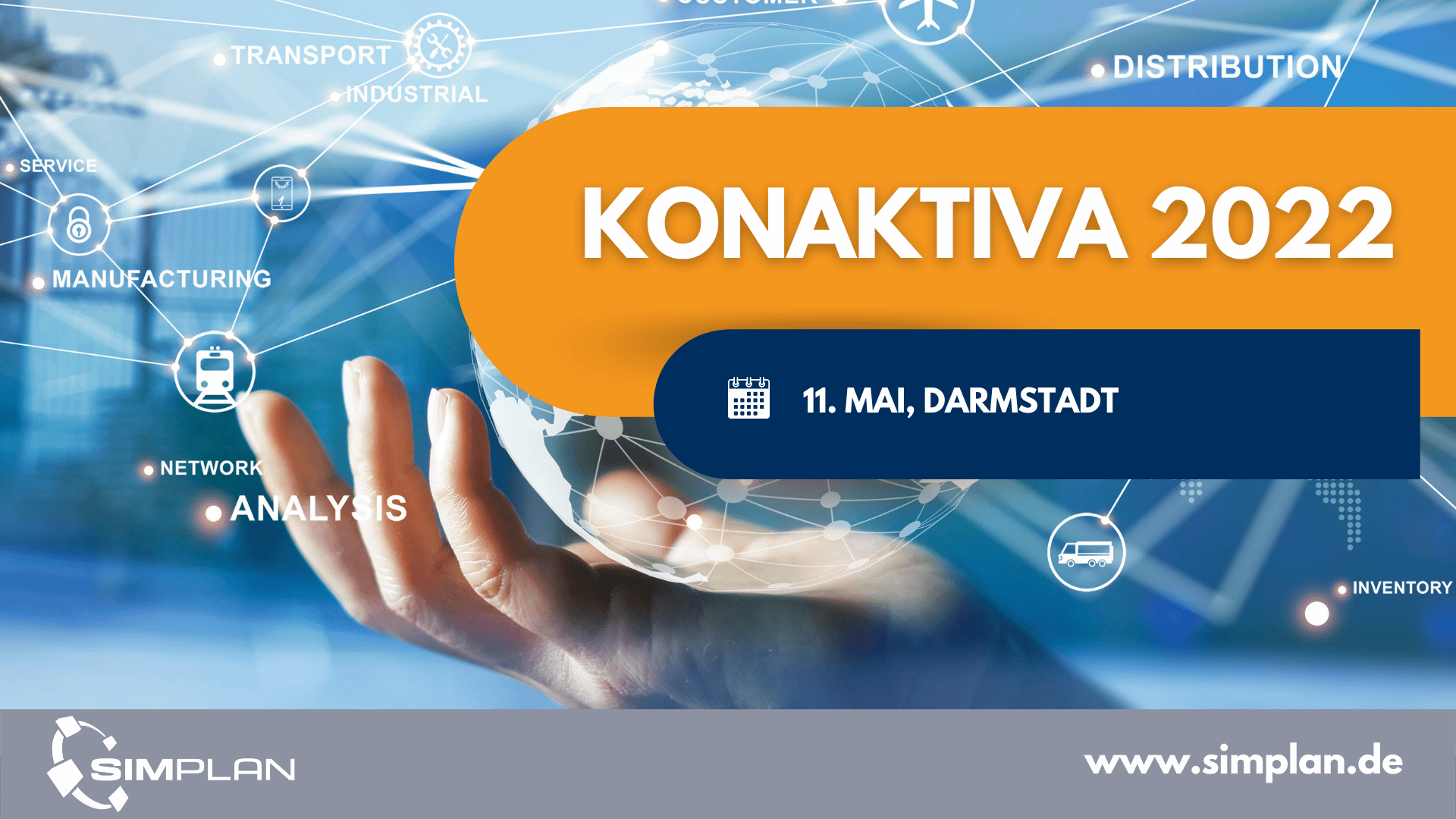