SimPlan celebrates its 30th anniversary – from start-up to industry leader

Founded in 1992 by Dirk Wortmann, Sven Spieckerman and Roman Wortmann, SimPlan AG today looks back on a success story. What began with two employees has now grown into a group of companies with 120 employees. With ten locations in Germany as well as locations in Austria and a sales office in China, SimPlan is the markt leader in the field of services related to process and material flow simulation and distributes numerous simulation systems as a manufacturer-independent provider. 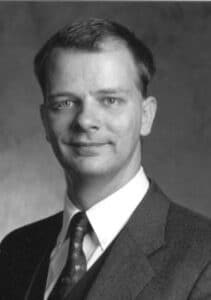 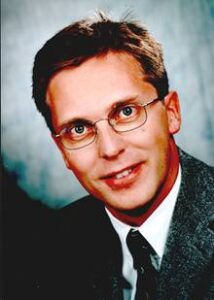 In 2004, SimPlan AG, through its participation in Indusim in Langenau, expanded its portfolio to include dynamic multi-body simulation, kinematic simulation, finite element calculations (FEM), flow simulation and injection molding simulation.

In addition to simulation systems from suppliers such as Siemens AG, Rockwell Automation or Anylogic, SimPlan AG also has numerous in-house developments in its portfolio:

With a steady growth of 5 – 10% annually over the last 30 years, SimPlan AG has developed continuously and exceeded the € 10 million mark in sales for the first time in 2021. Further growth is also planned for the current year 2022 and for the following years. The turnover of all companies in the SimPlan Group now amounts to more than € 15 million.

Having started with one project, SimPlan AG now handles an average of 500 projects per year. Around 100 simulation specialists work for the SimPlan Group. The range of customers is enormous. From all German automobile manufacturers, the automotive supply industry, mechanical engineering, trade, logistics companies and airports to healthcare facilities and hospitals.

In addition, SimPlan AG has been able to develop into an important player in the academic sector in the field of simulation. Several employees are active as lecturers at different universities. The simulation specialists of the SimPlan Group are sought-after partners in regional, national but also European research projects. In these projects, SimPlan AG deals with future-oriented topics, including how simulation can complement artificial intelligence, sheds light on autonomous driving or simulates scenarios for CO2 neutrality. The variety of application areas for simulation continues to increase. At the same time, the topics are just as current as they were 30 years ago. 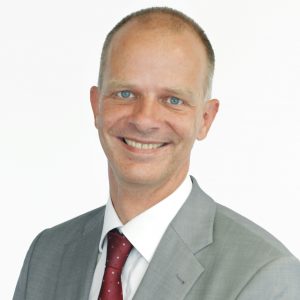 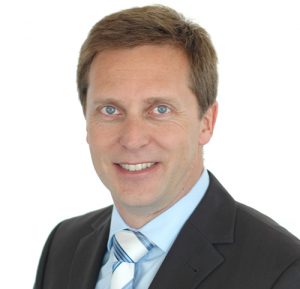 SimPlan AG was founded in 1992 and is today the leading service provider for the simulation of operational processes in production and logistics. Customers across industries rely on the services of the “simulants”, including, for example, companies from the automotive industry, trade and mechanical engineering. From independent consulting on the selection of the right simulation software and IT integration to the professional implementation of simulation projects – SimPlan offers users a full-service package. State-of-the-art simulation technologies are used, above all augmented and virtual reality solutions. The company is headquartered in Hanau. Today, the group includes the subsidiaries SimPlan Integrations and SimPlan Systems as well as branches in Braunschweig, Bremen, Dresden, Holzgerlingen, Munich and Regensburg. The simulation service provider covers international markets with a branch office in Austria and another in China. SimPlan AG employs a total of 120 people worldwide.