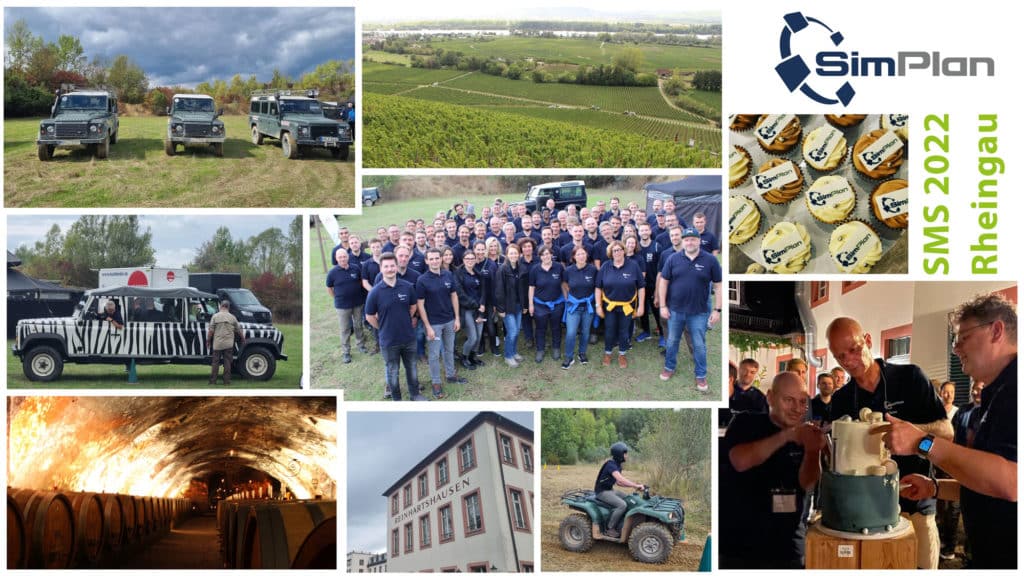 In mid-September, we celebrated our 30th anniversary with all our branches and subsidiaries at SimPlan meets SimPlan – SMS for short.

In the beautiful Rheingau, at Schloss Reinhartshausen, we listened to expert presentations on simulation, emulation, value stream mapping and much more.

The crime & intelligence analyst Mark T. Hofmann told us exciting things about the application of profiling in the economic sector.

We honoured our anniversary with many surprises for the board and the staff. Among other things, there were new shirts with a new logo, a cake with fireworks and the prize for the 1st SimTris Challenge.

On the second day, we went to the off-road challenge, where we were allowed to drive quads, land rovers and a team car. A barbecue rounded off the day.
Finally, on the third day, we visited Johannisberg Castle and were given an exclusive guided tour of the cellar.
In summary: it was a highlight of our anniversary year. 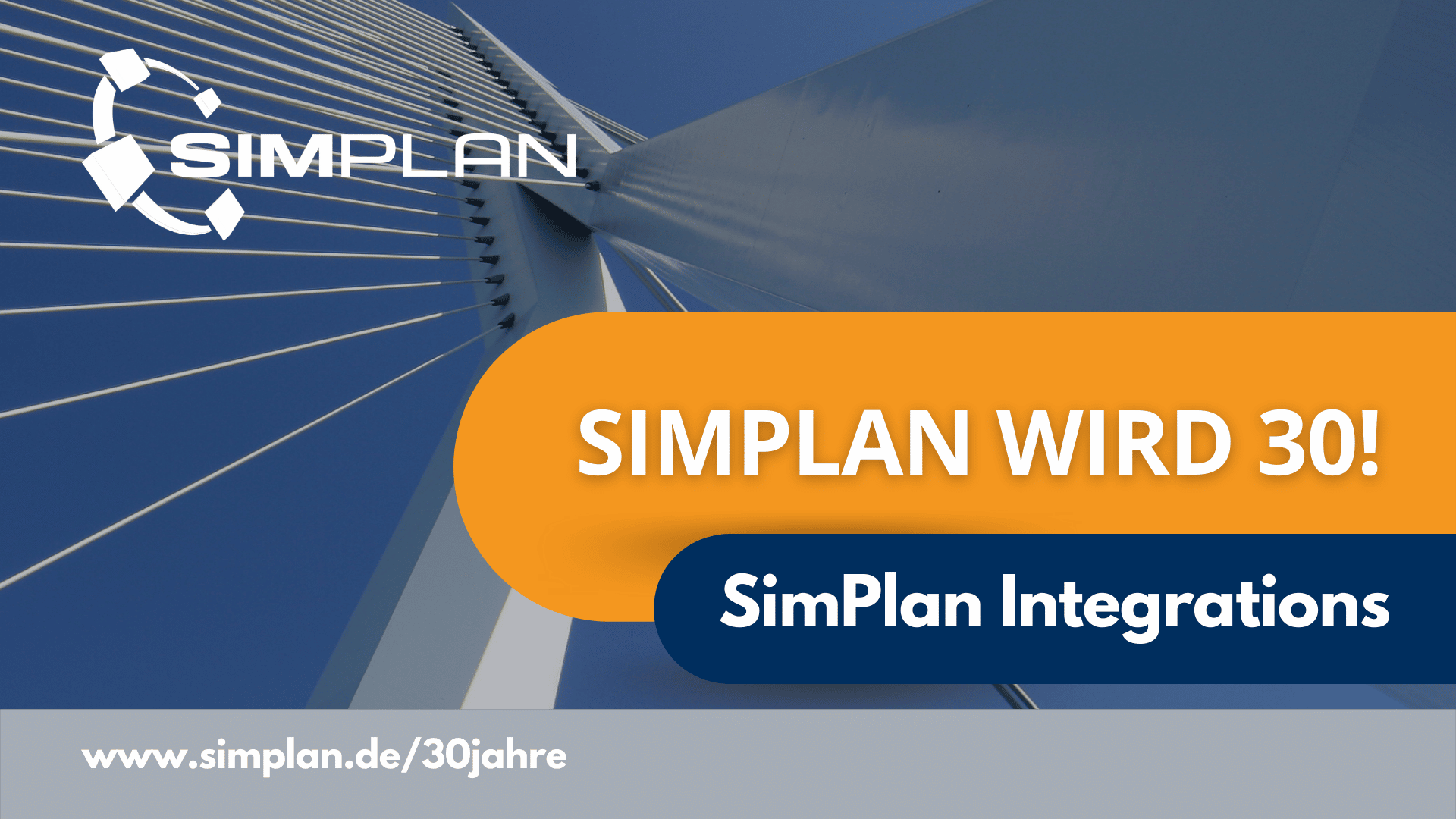 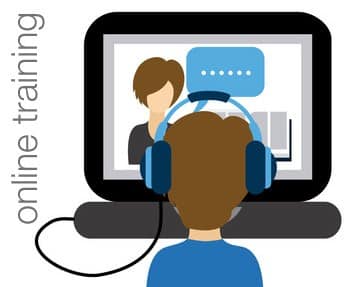