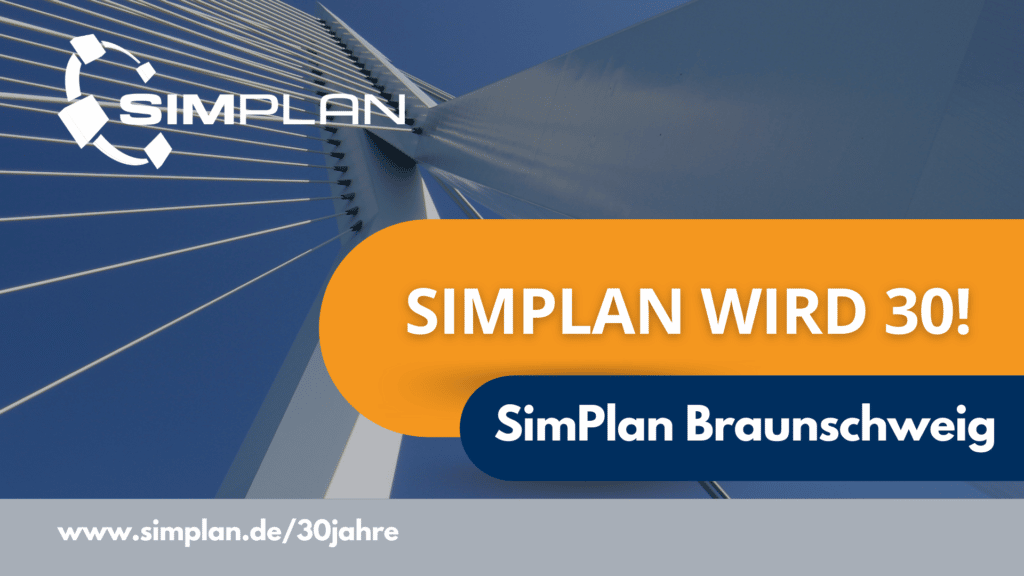 In 2002 we opened our first branch in Braunschweig with the two branch managers Dr. Till Fechteler (still active today) and Prof. Dr. Kai Gutenschwager. The latter is now Dean of the Faculty of Computer Science at Ostfalia University of Applied Sciences.

Dr. Till Fechteler remembers the founding period: “Kai Gutenschwager and I had a strong connection to Braunschweig and we had the goal of opening up the northern German region with the topics of simulation in intralogistics and the supply chain. In this respect, the founding of the branch was only logical. Later, modern optimisation processes rounded off the branch’s portfolio.”

Till Fechteler on the focus of the branch: “In Braunschweig, the focus is on problems in logistics and the design and optimisation of supply chains. In addition, individual software concepts with a focus on simulation are designed and implemented. 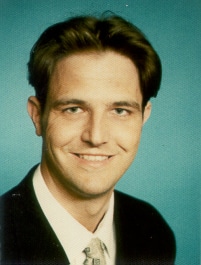 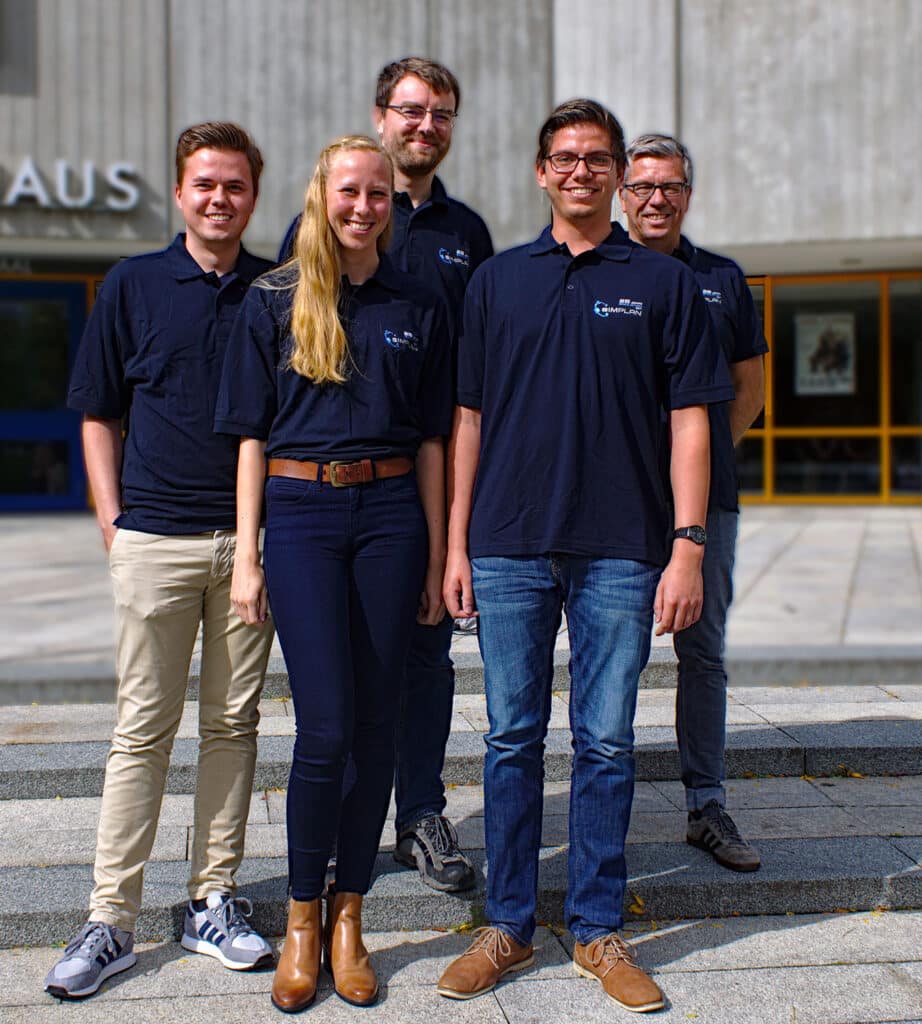 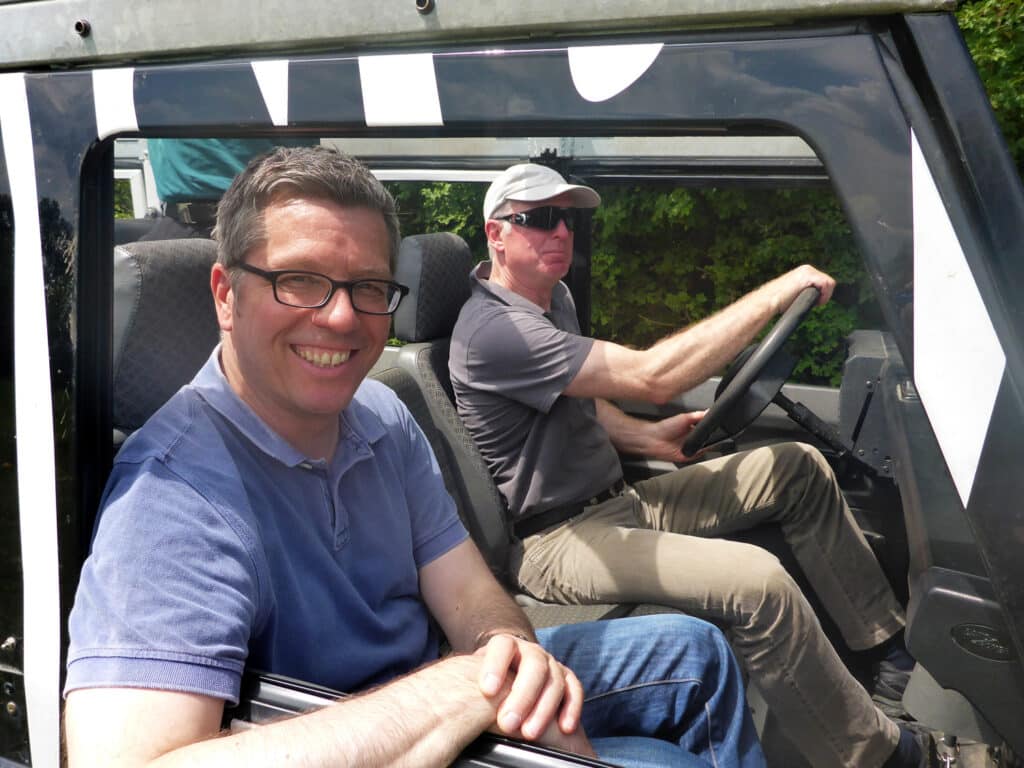 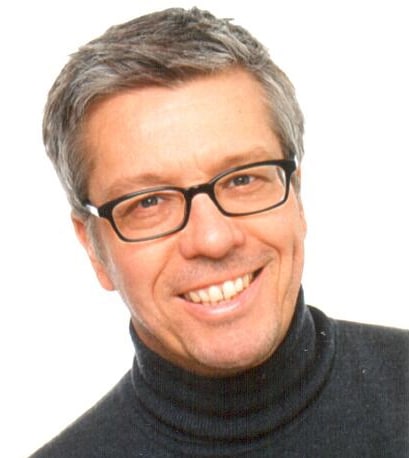 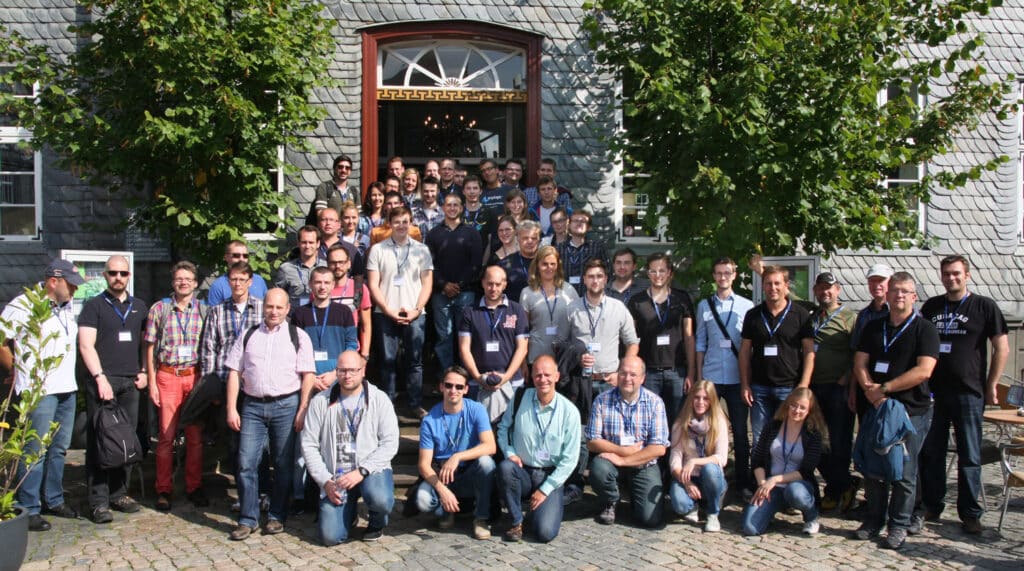 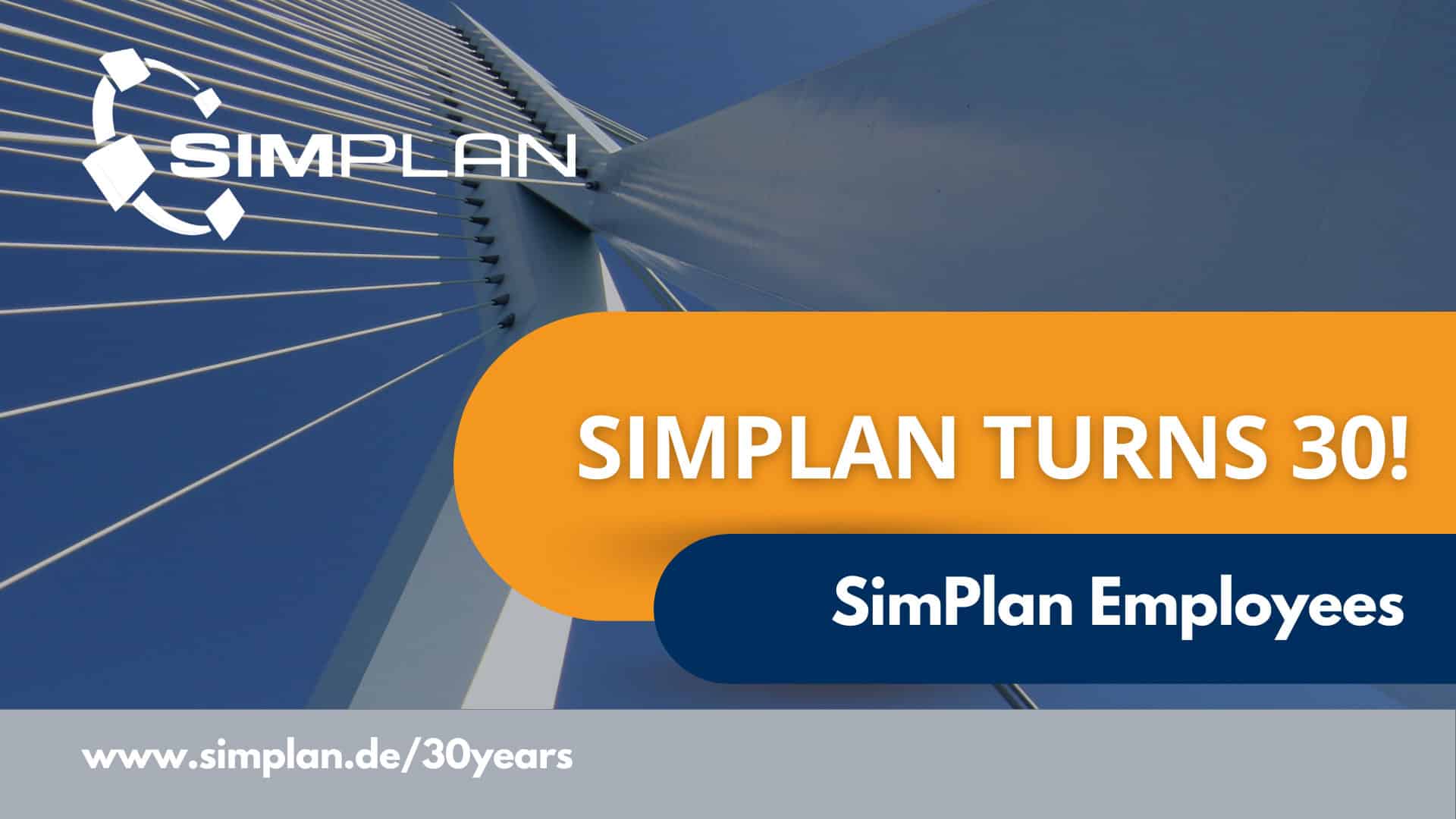 30 years of SimPlan – the most important things in the end 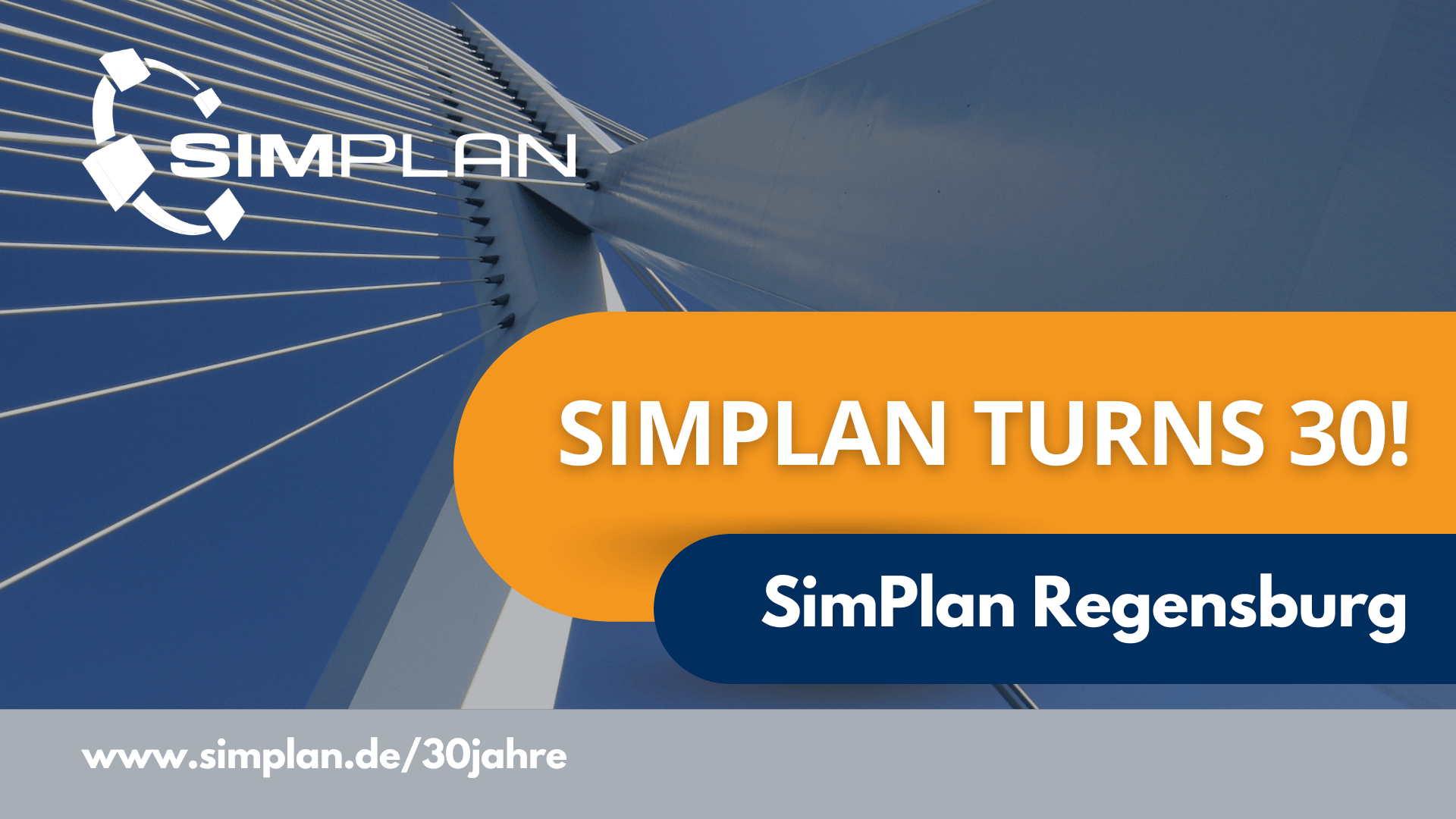 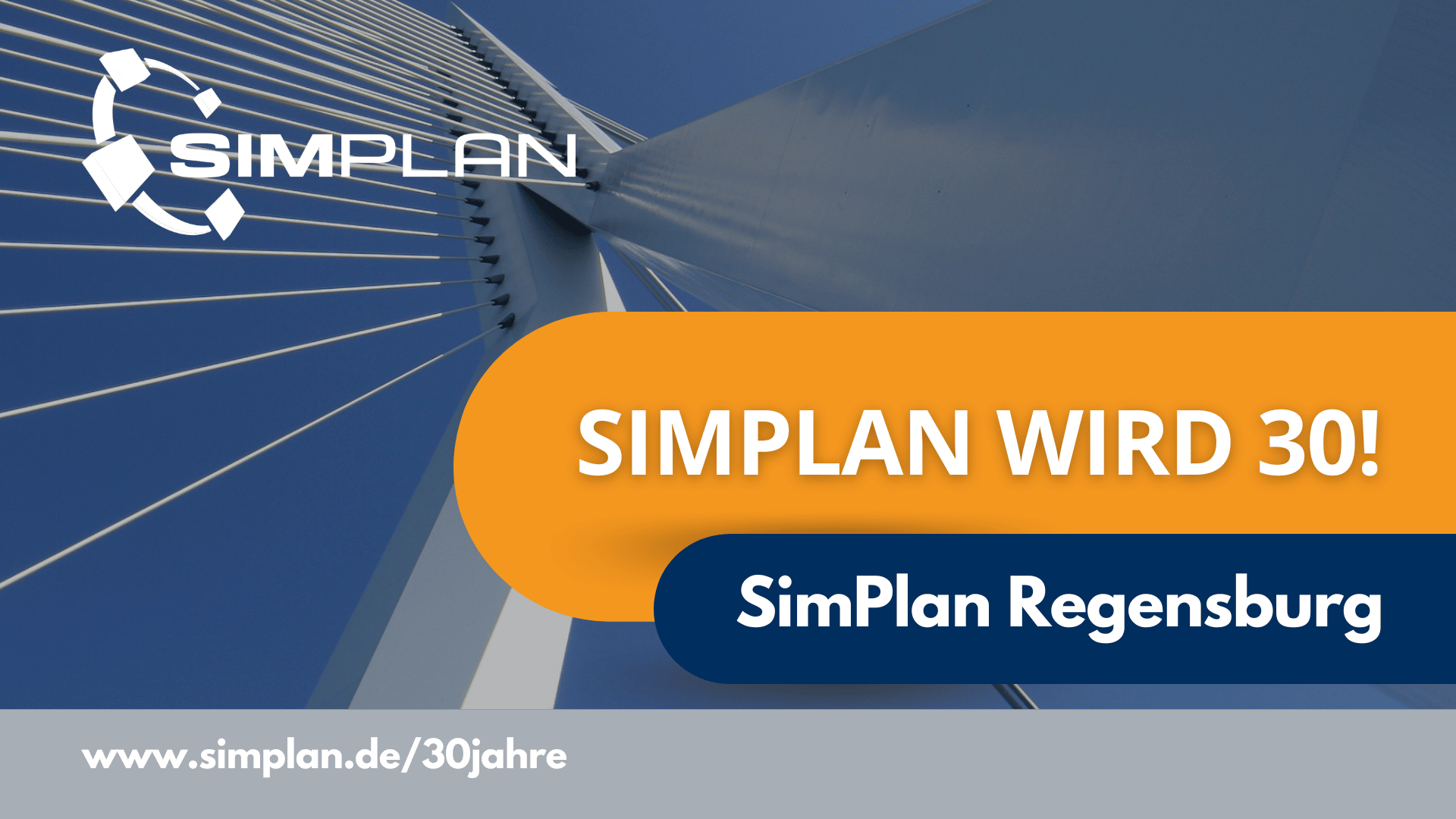 30 years of SimPlan – foundation of the Regensburg branch office