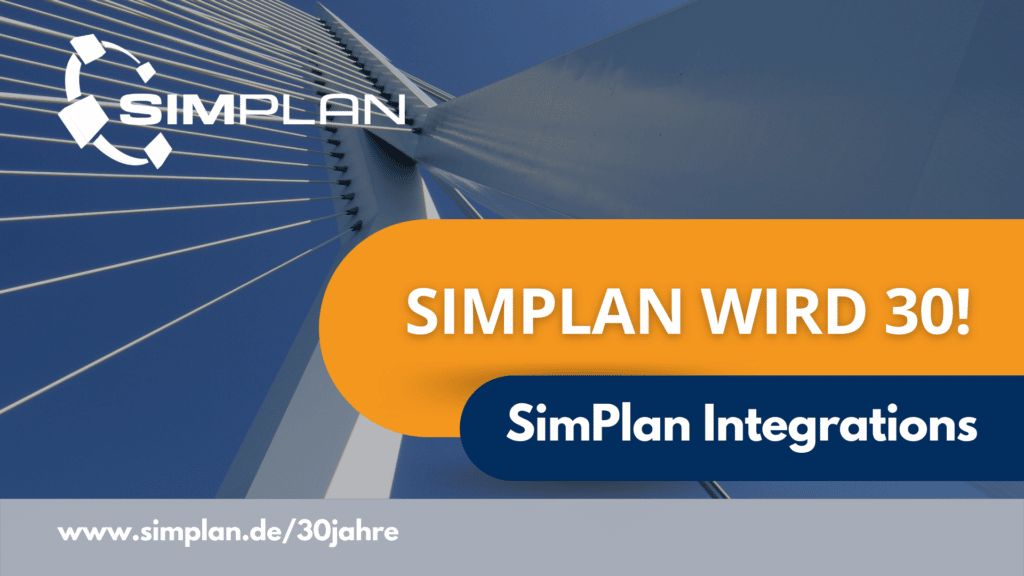 Quite soon after the conversion of the GmbH into an AG, we founded our first subsidiary in 2001 – SimPlan Integrations GmbH, based in Witten.

Jörg Kemper, Managing Director in Witten alongside Dr.-Ing. Axel Radtke, recalls as follows: “A first conspirational meeting took place between me and Dirk Wortmann at the A1 freeway service area Lichtendorf (small insider). Then everything went very quickly and we sealed the foundation of the company. Our common vision was that everyone immediately thinks of SimPlan when they think of simulation, just as they think of Tempo when they think of tissues.”

In the beginning, Witten mainly worked on projects in the areas of logistics and production (including Opel); today, the focus is on logistics. The range of services includes simulation in the context of concept studies up to detailed models of already realized plants. PLC and MFR emulation have developed as further focal points.

Today, Witten is the second largest location after the headquarters in Hanau with approx. 25 emloyees. 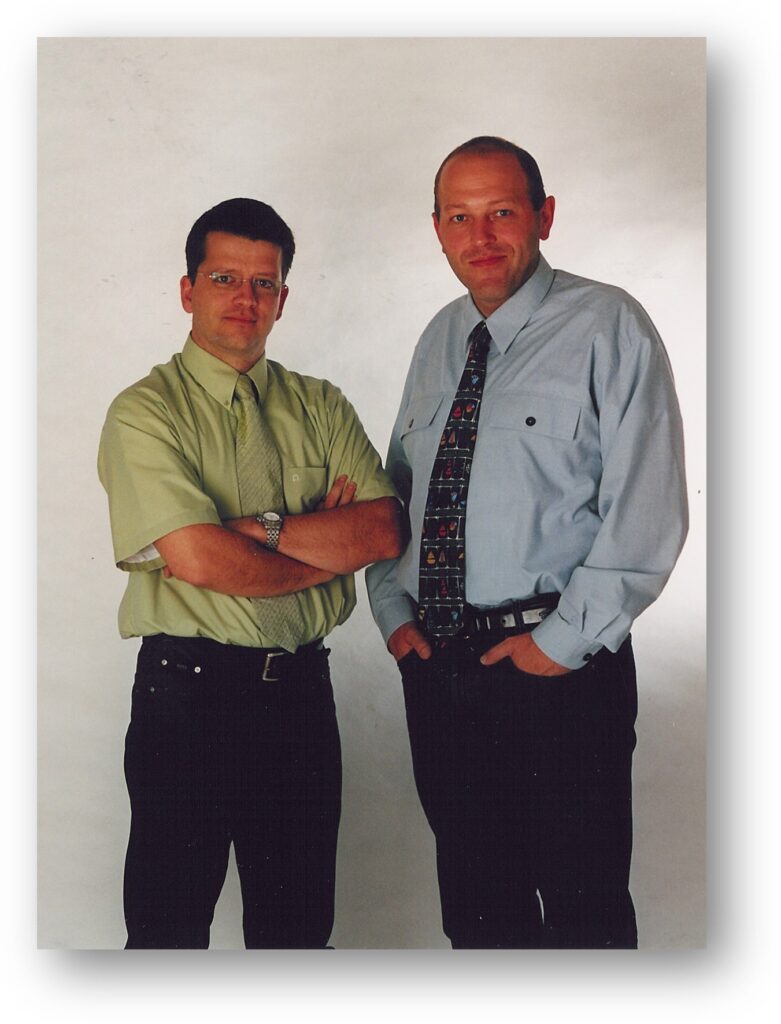 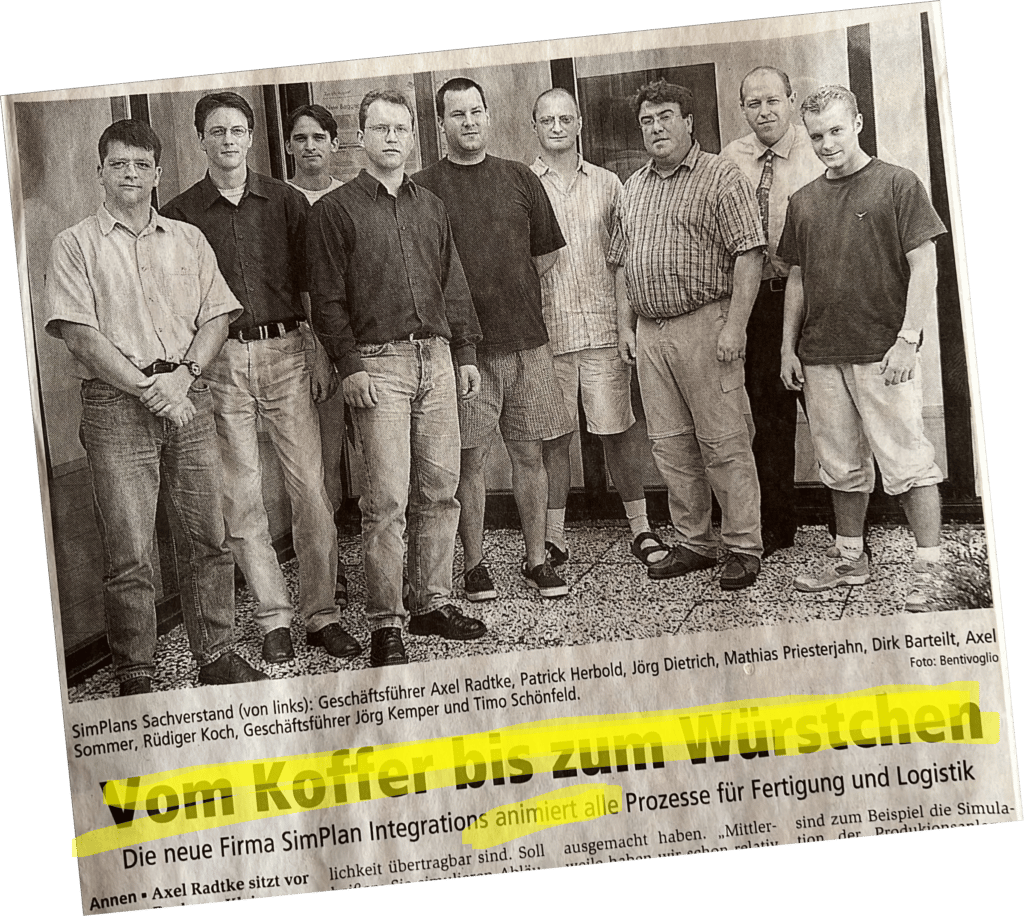 Newspaper article about the foundation 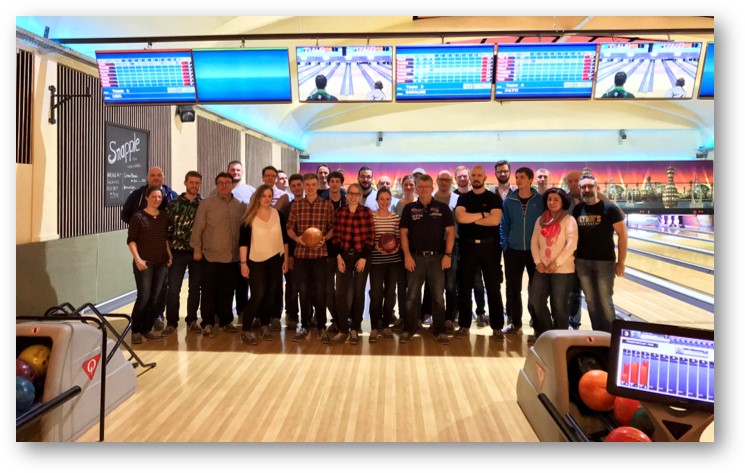 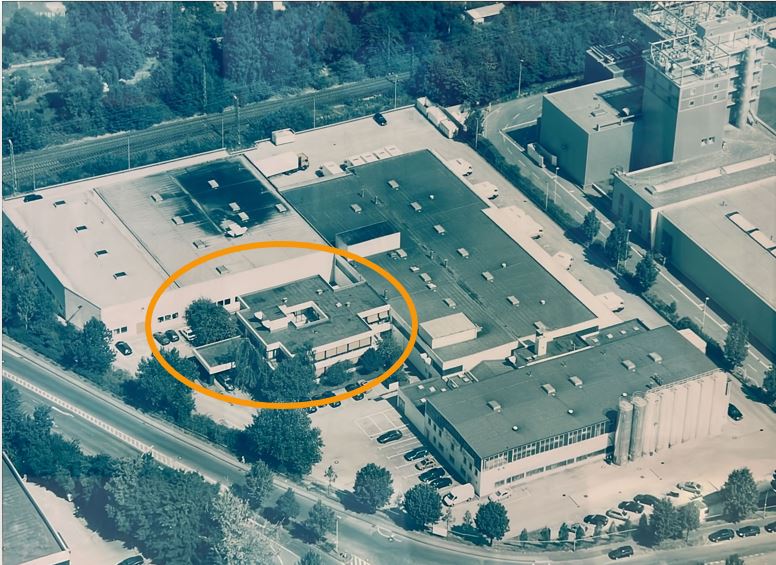 The office of Integrations in the industrial park Witten 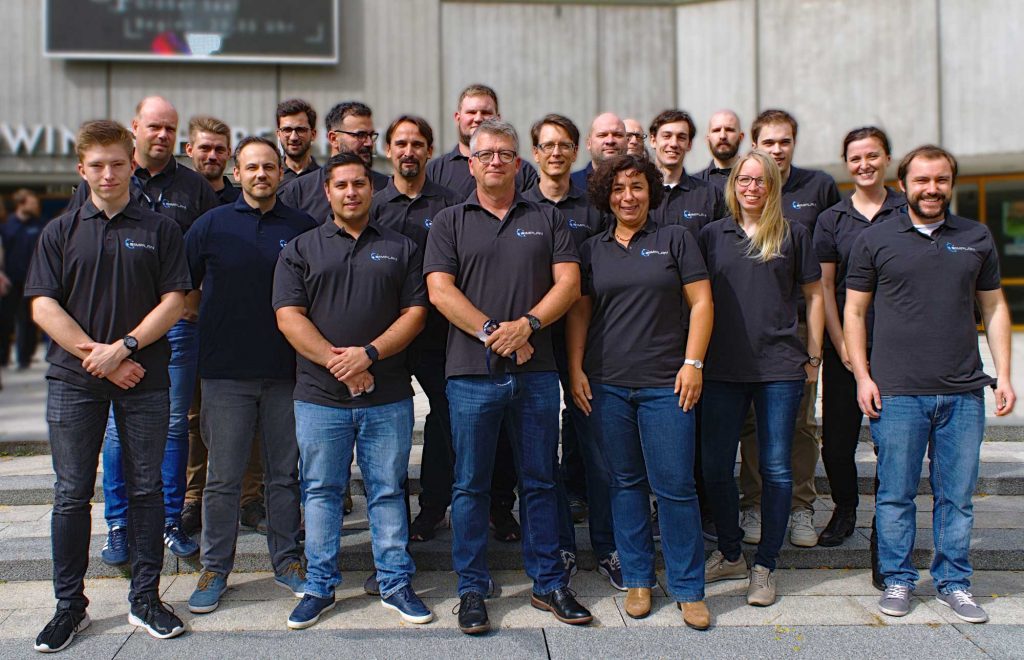 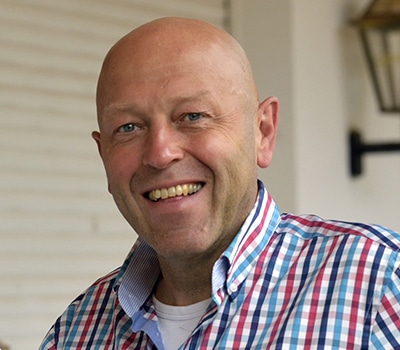 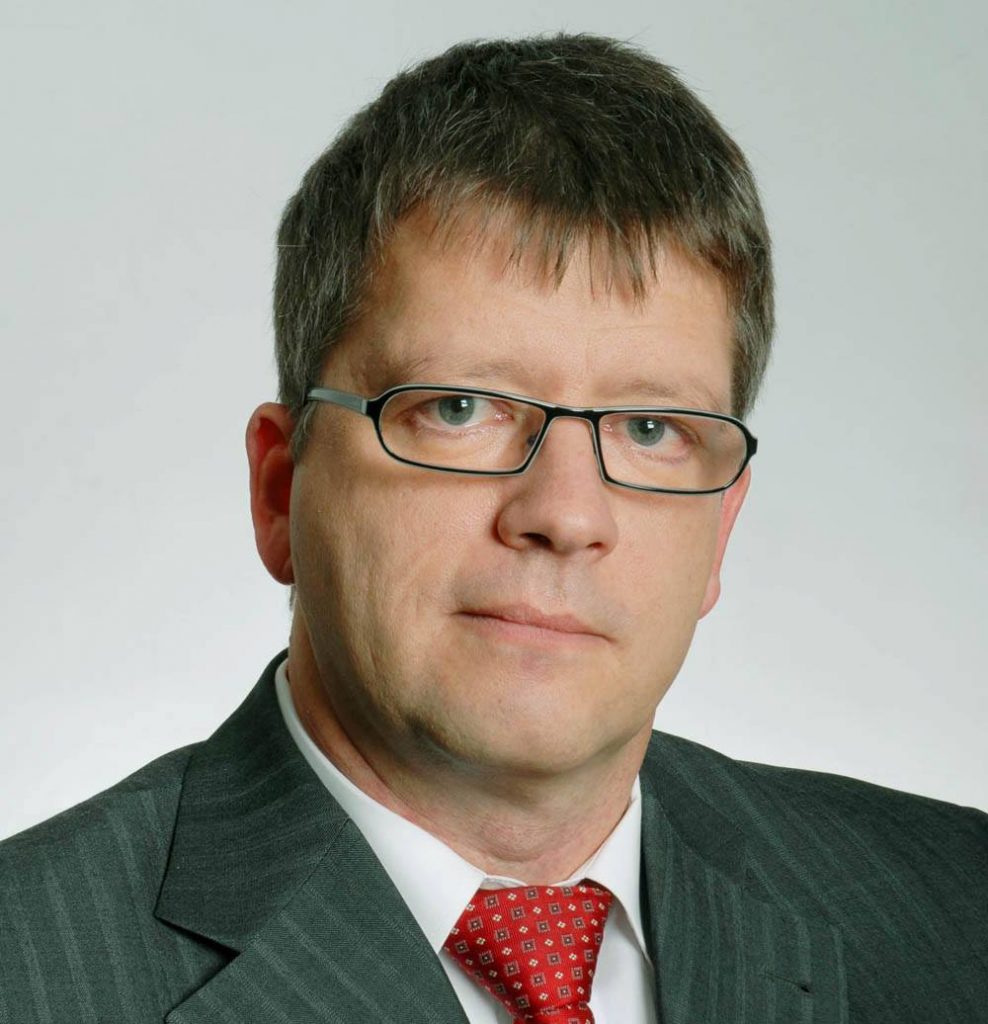 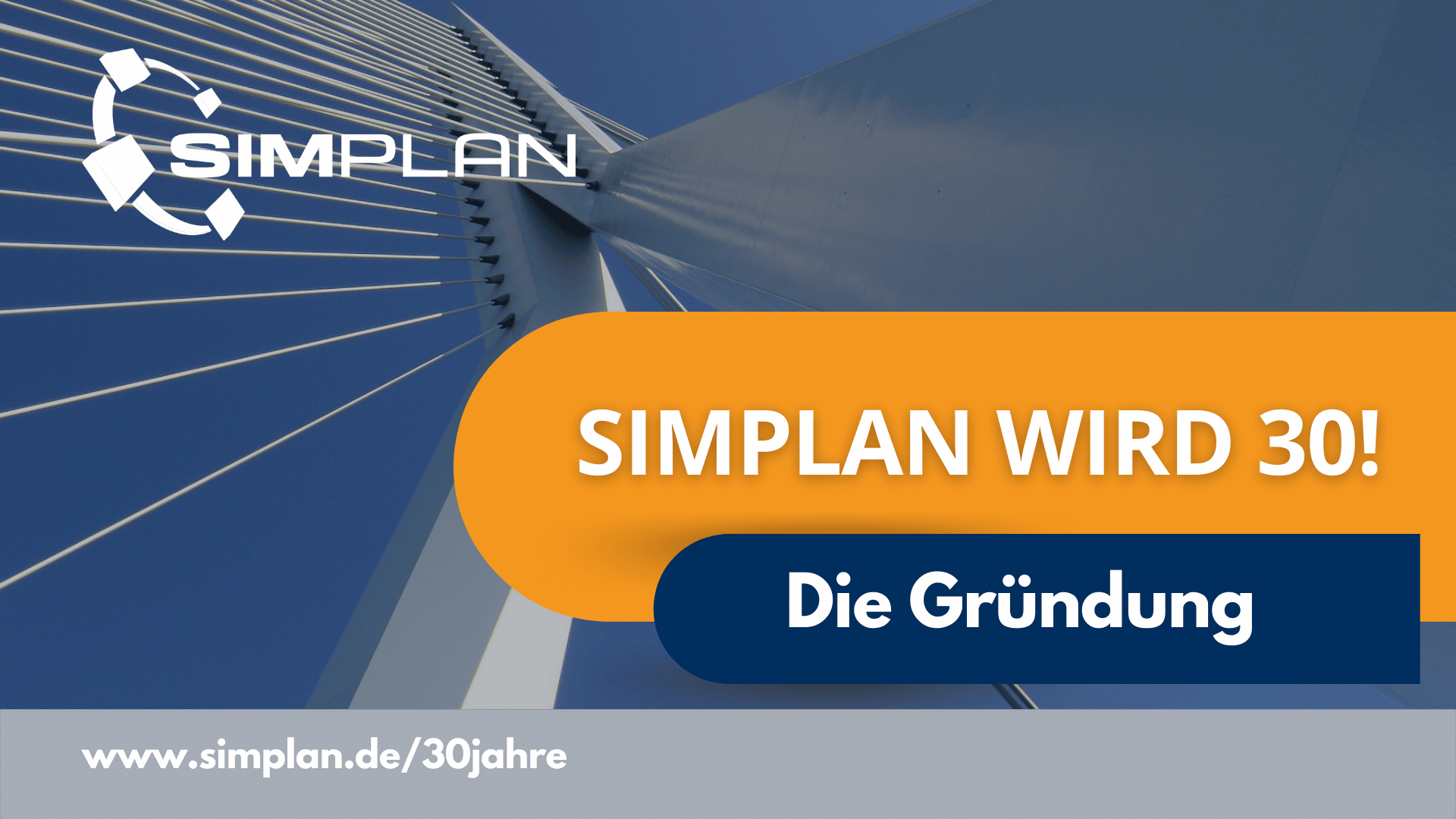 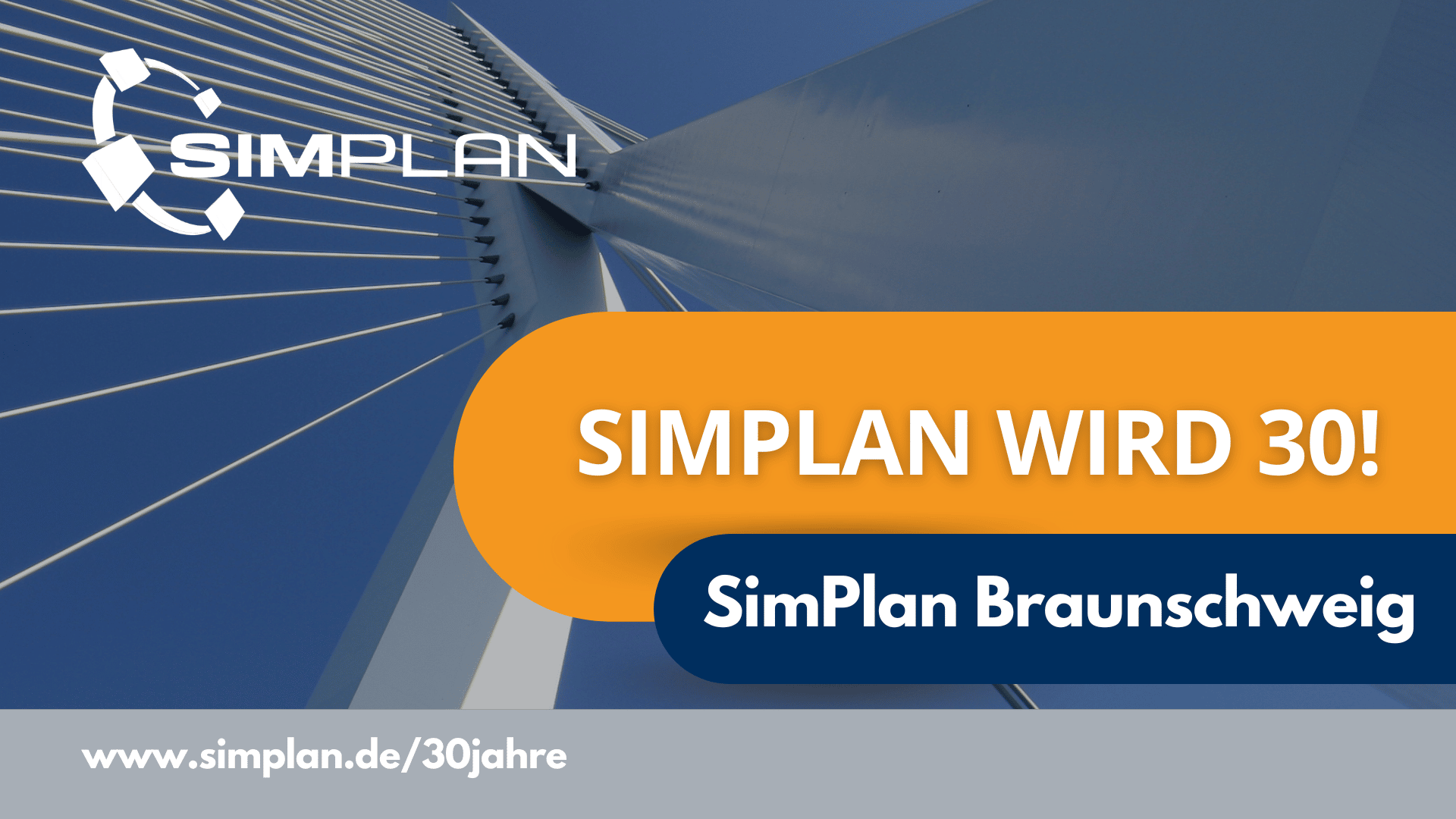 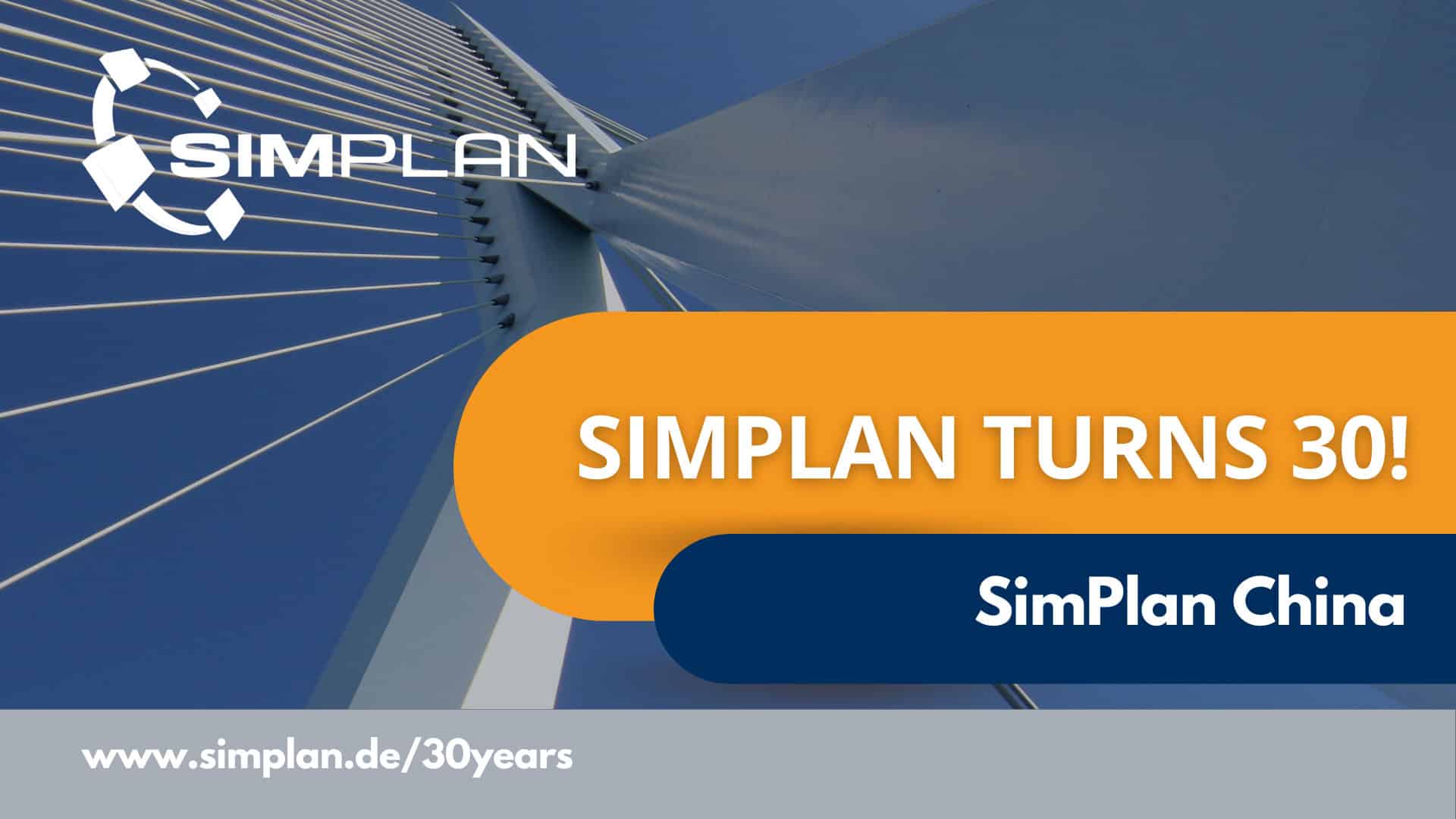