AnyLogic has published the new release 8.6 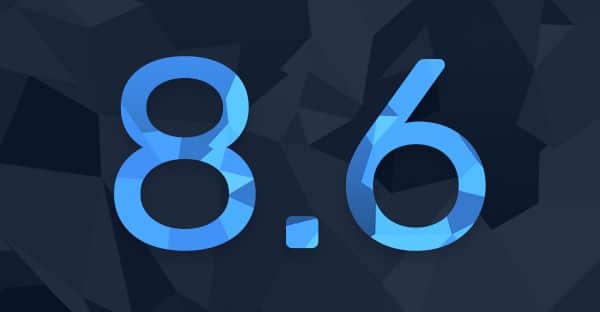 AnyLogic has published the new release 8.6

New features have been added to the industry-specific libraries, animation has been improved and the update process has been simplified.

The following is a list of the most important features and improvements:

It is now possible to define areas with access and speed restrictions for the movement of  transporters in the properties of rectangular and polygonal node elements. Added API for accessing runtime data (like transporter inside). 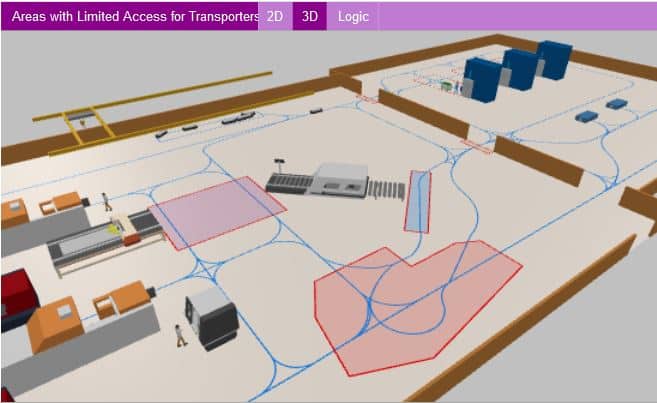 New models now do not show a simulation page by default when they are running. See the new option “Skip experiment screen and run the model” in the properties of the simulation experiment.

Read more about the new features in  AnyLogic Blog, download the new version and start working with AnyLogic 8.6! 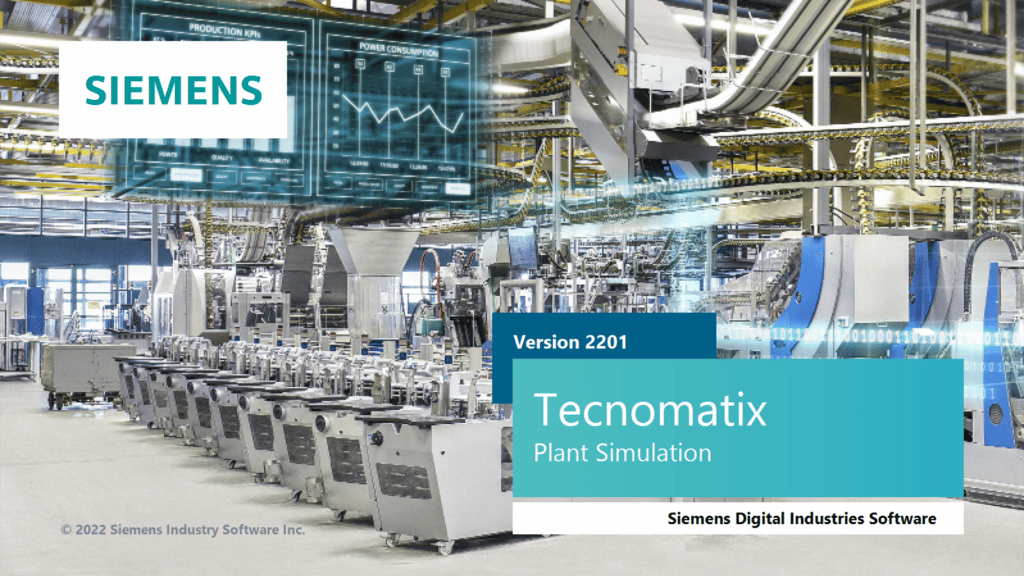 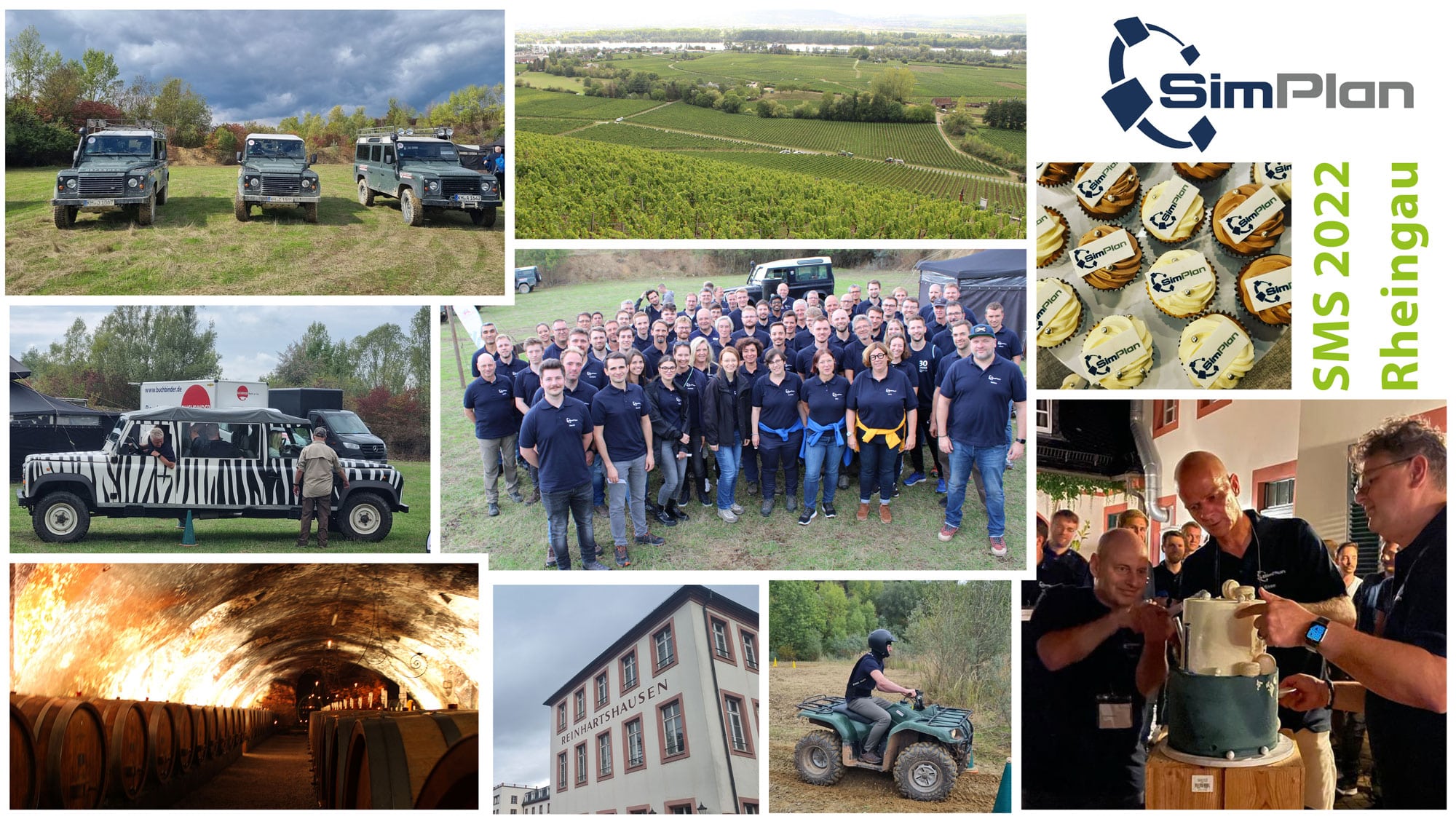