Simulation of a module production plant for Reis Robotics GmbH

In recent years, simulation has become more and more important as an instrument to examine production processes in the photovoltaic industry. It is by now used in all areas of the value chain. Emphasis is on the analysis of plant designs regarding the output and the overall availability of the production plant.

Reis Robotics develops and builds plants for the production of photovoltaic modules. Simulation is used during the design phase of these plants to ensure that the plant designs meet the output requirements.

In this plant, a type of photovoltaic module is manufactured. The solar cells are interconnected into strings, and the strings into matrixes. Then these matrixes are laminated to protect them from damage. It is crucial that the modules are processed in the laminators within a certain time limit after applying the first film. In the so-called end of line sector (EOL) the modules are framed and tested.

The simulation study’s goal was to test the concept of the photovoltaic modules production plant regarding its output and the overall availability.

Investigating the influence of the cycle times of critical stations was also part of the simulation. The SimPlan solar building block library was used for modelling. It contains the essential building blocks for modelling the materials handling as well as the stations of a module production plant.

The structure of the simulation model is layout-based, that means especially the materials handling’s equipment components and measurements were based on the CAD layout’s specifications.

An Excel spreadsheet provided the input data. The structure of this spreadsheet allows information to be read directly from Excel and imprinted on the building blocks of the simulation model.

The simulation evaluated the hourly throughput of the plant, which was compared to three target throughputs compiled from a predefined cycle time in undisturbed production and the minimum availability of the plant. 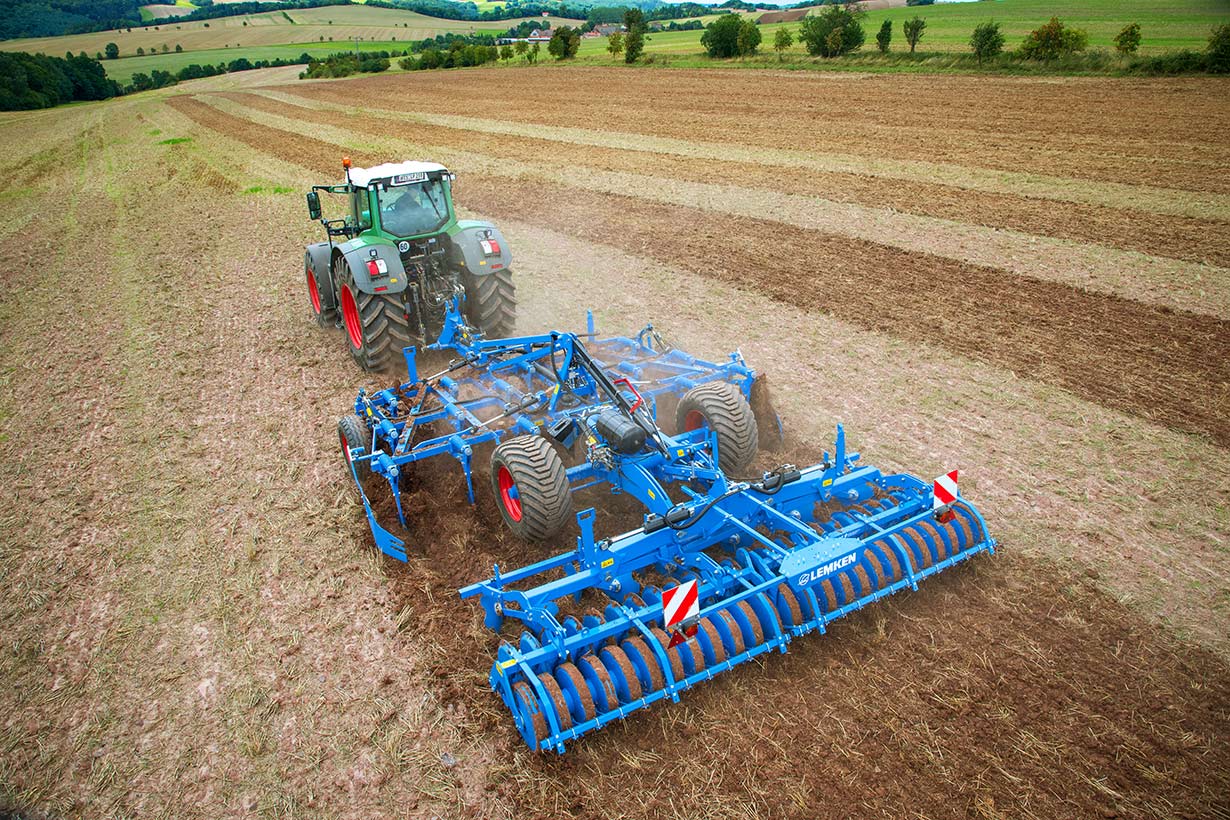