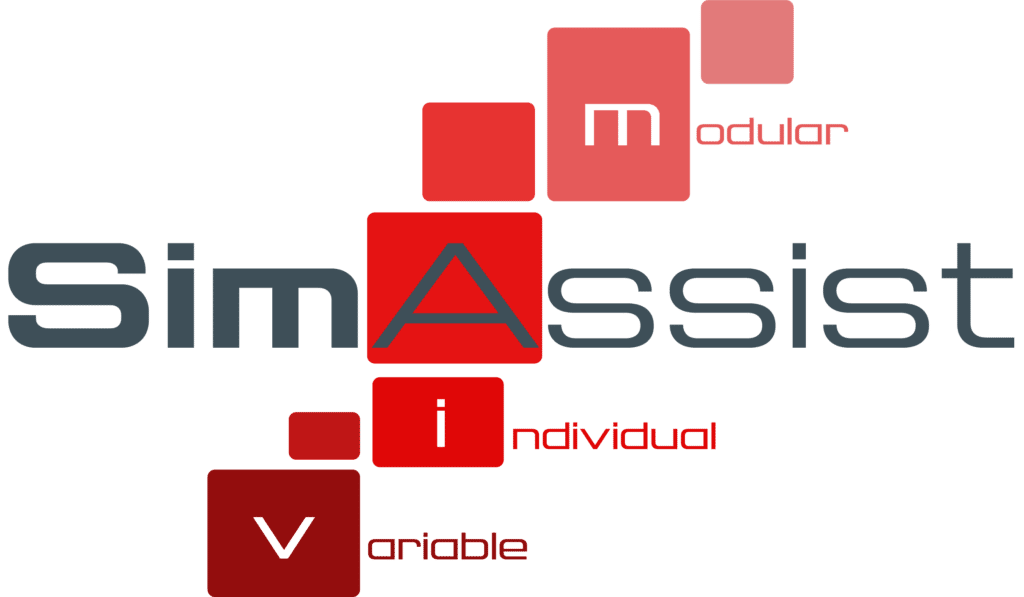 With the new SimAssist Version 6.1, two new plug-ins are also rolled out.

The first new plug-in is called  Python-Expressions. With these it will be possible to read and process Python scripts.

The scripts and the parameters they contain can be manipulated and executed via a graphical user interface. The results of the script runs can be evaluated and visualized using the plug-ins available in SimAssist. 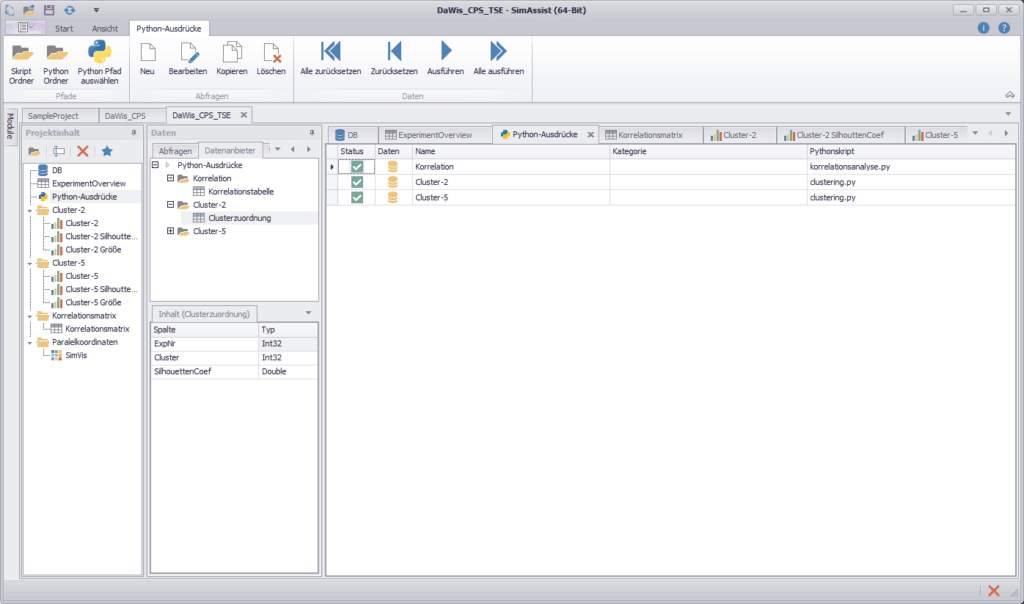 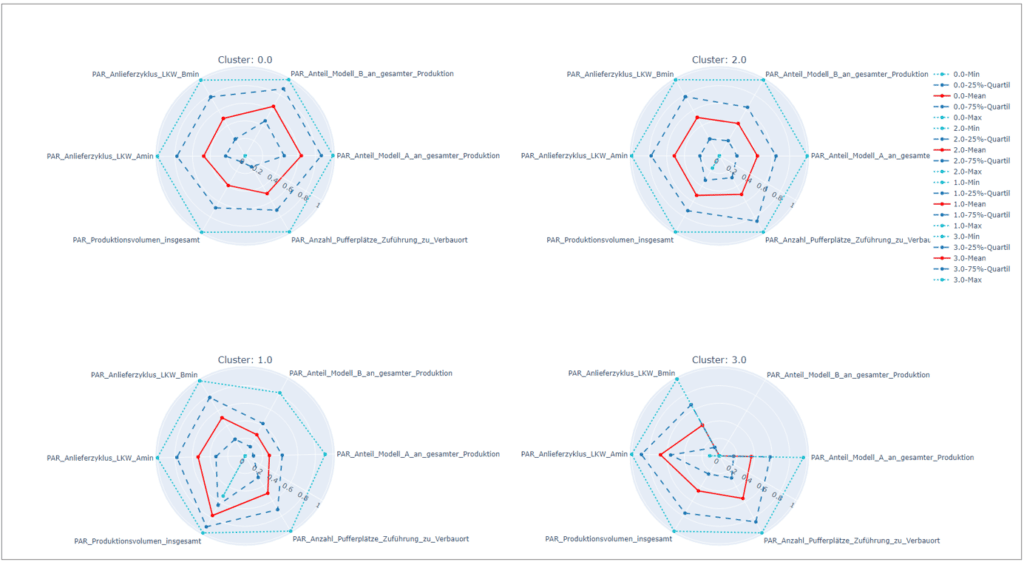 The second new plug-in SimClient enables the parameterization and execution of experiments in simulation models. 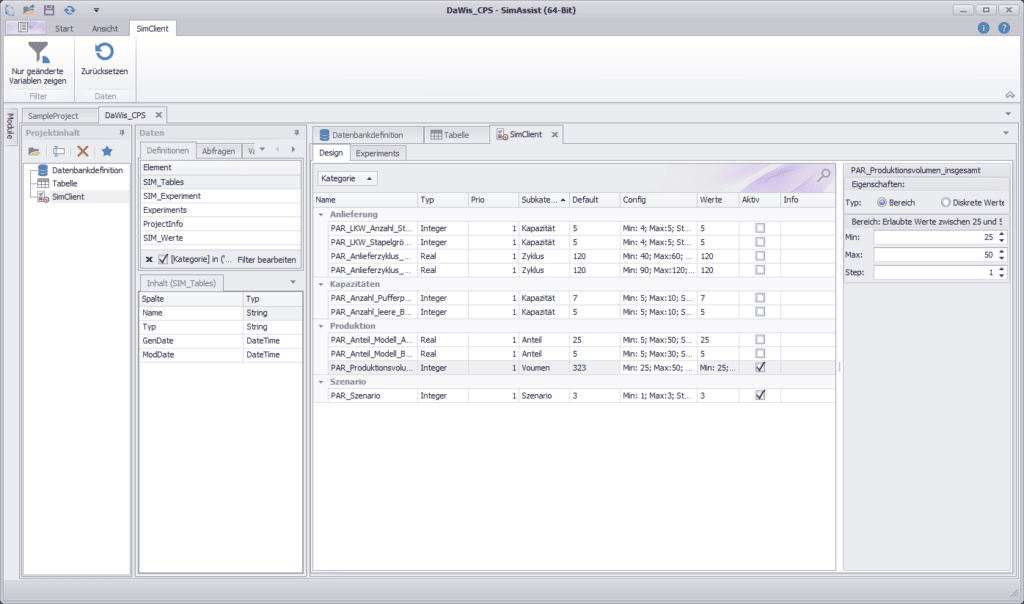 By using different methods of experiment generation, a very large experiment space can be covered. 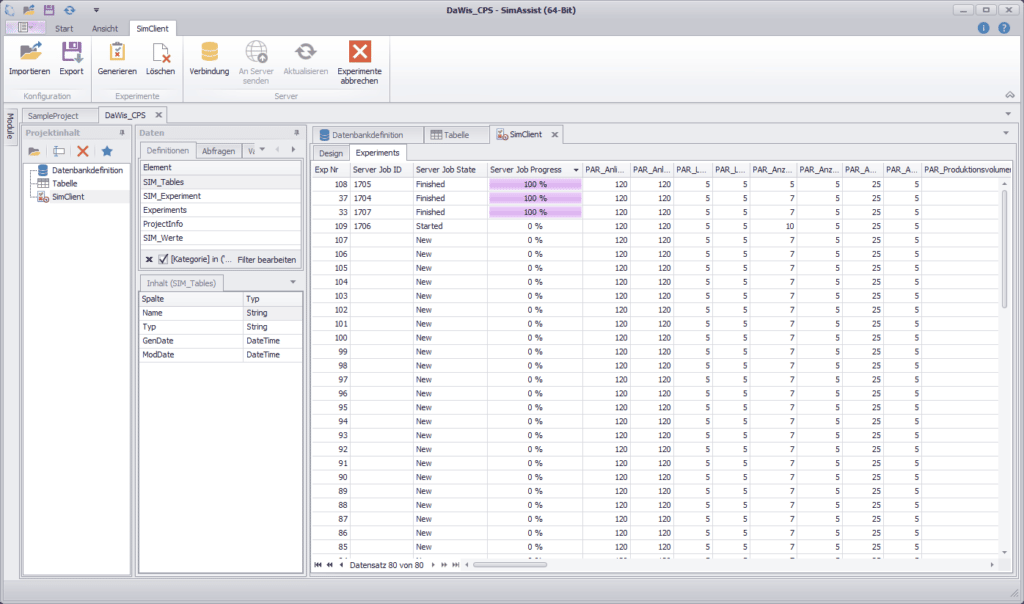 Learn more about SimAssit on our product page.
PacSi
Previous Post
Why should we have the simulation done by an external service provider?
Next Post
What is suitable for simulation? 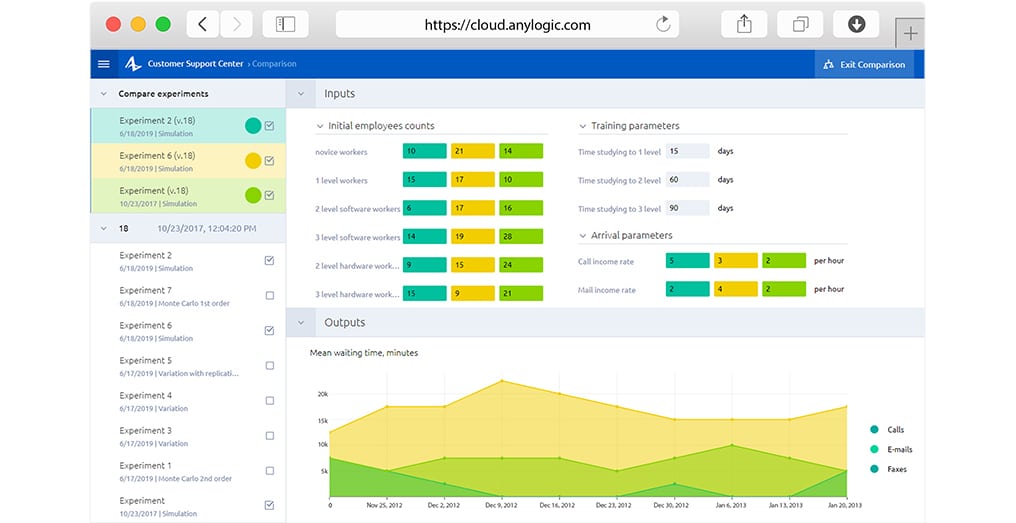 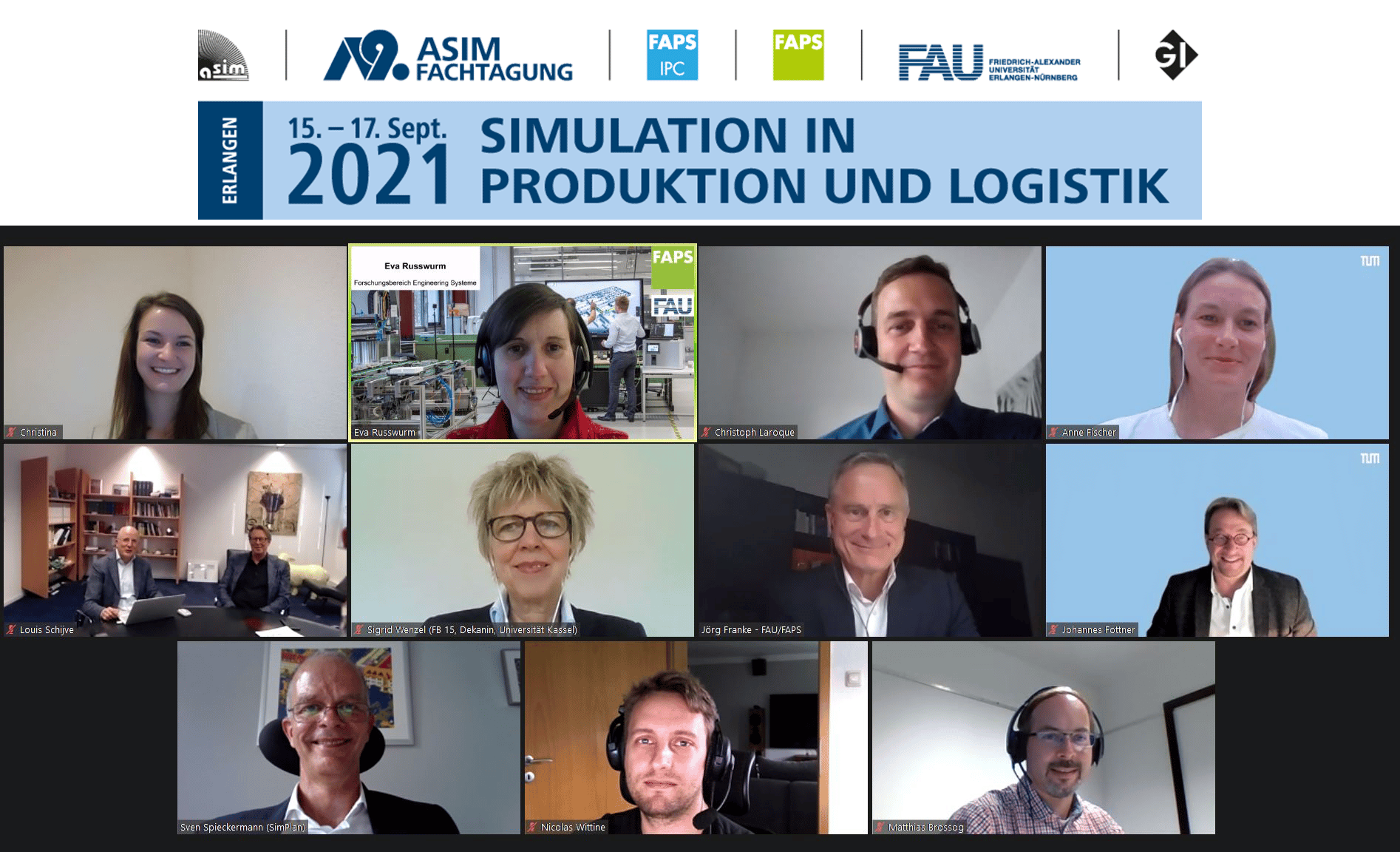 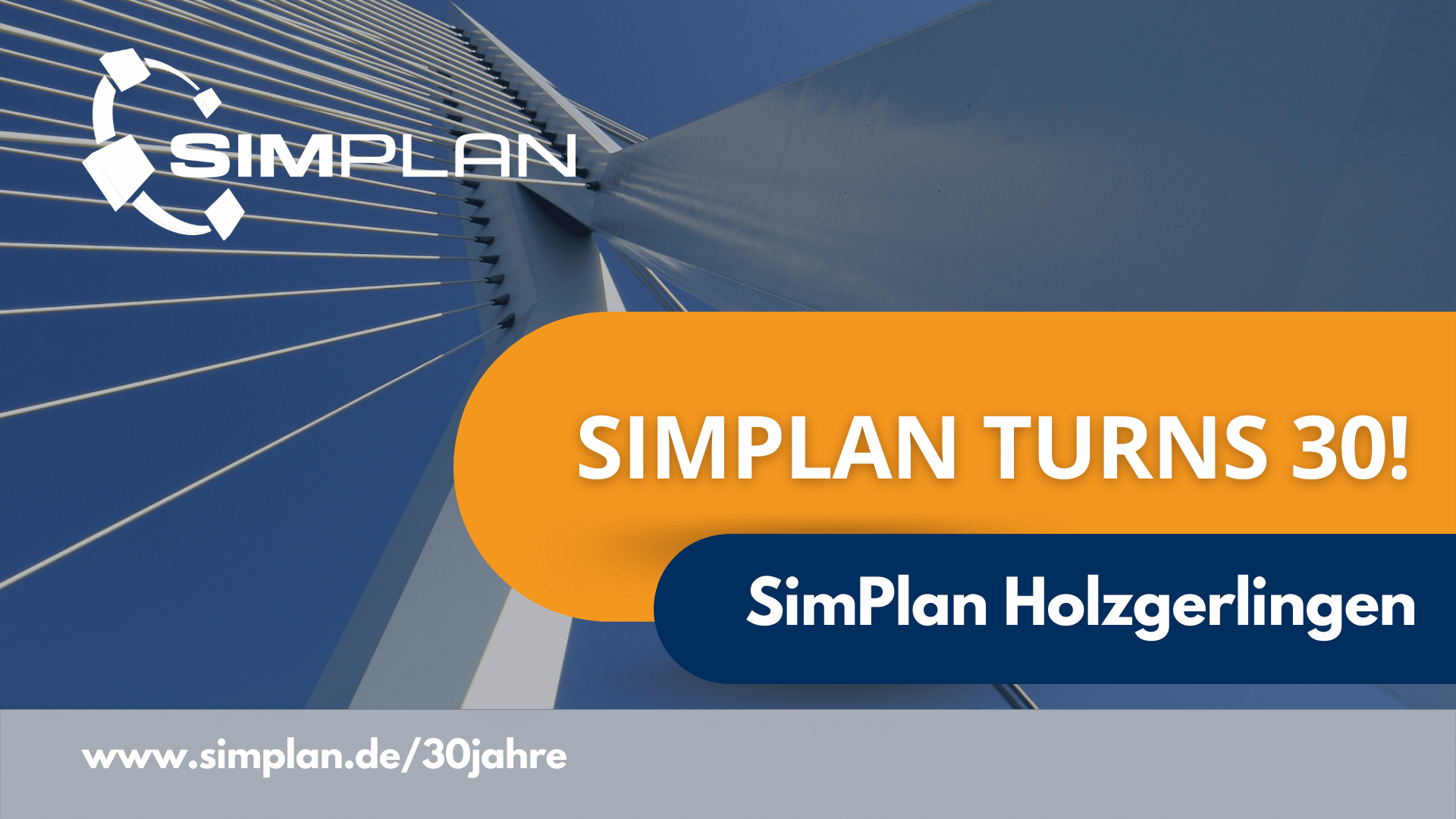 30 years of SimPlan – Founding of the Holzgerlingen branch office